Green tea is a type of tea which is made from the processed leaves of Camellia sinensis. It originates from China.

Results of a 1994 study published by the Journal of the National Cancer Institute stated that Chinese men and women who drank green tea regularly reduced the risk of getting esophageal cancer by almost 60 percent. Another study conducted by the University of Purdue also claimed that green tea contains a compound which inhibits the growth of cancer cells.

Green tea is rich in a potent anti-oxidant called epigallocatechin gallate (EGCG). This substance has the ability to suppress the growth of cancer cells and actually kill existing cancer cells without destroying healthy tissues.

A 1997 study conducted by the University of Kansas had determined that the EGCG in green tea is twice as potent as reservatrol. Reservatrol is a substance contained in red wine which limits the harmful effects of smoking and fat consumption, the leading causes of heart attacks in America.

Green tea also plays a big role in lowering bad cholesterol levels and the prevention of abnormal blood clots which can be a potential cause of heart attacks and stroke.

In 1999, a study conducted by the University of Geneva in Switzerland found out that green tea can actually help to burn calories.

According to Chinese herbalists, green tea has the ability to kill bacteria that causes food poisoning, tooth decay and dental plague.

A 2007 survey conducted by the United States Department of Agriculture showed that a cup of green tea contains more flavonoids than other health foods or drinks in the same volume, including wine, fresh fruits and vegetable juices.

Flavonoids are a group of phytochemicals that have anti-oxidative and anticarcinogenic properties. 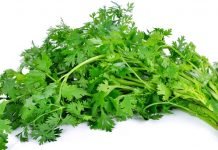 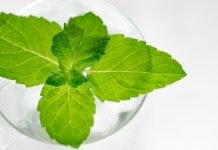 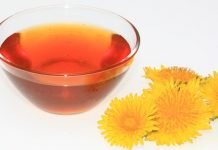 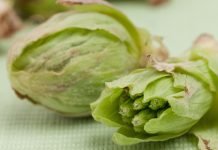 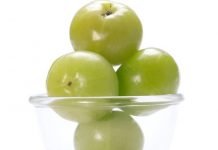 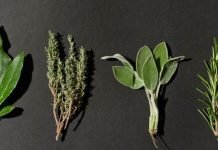