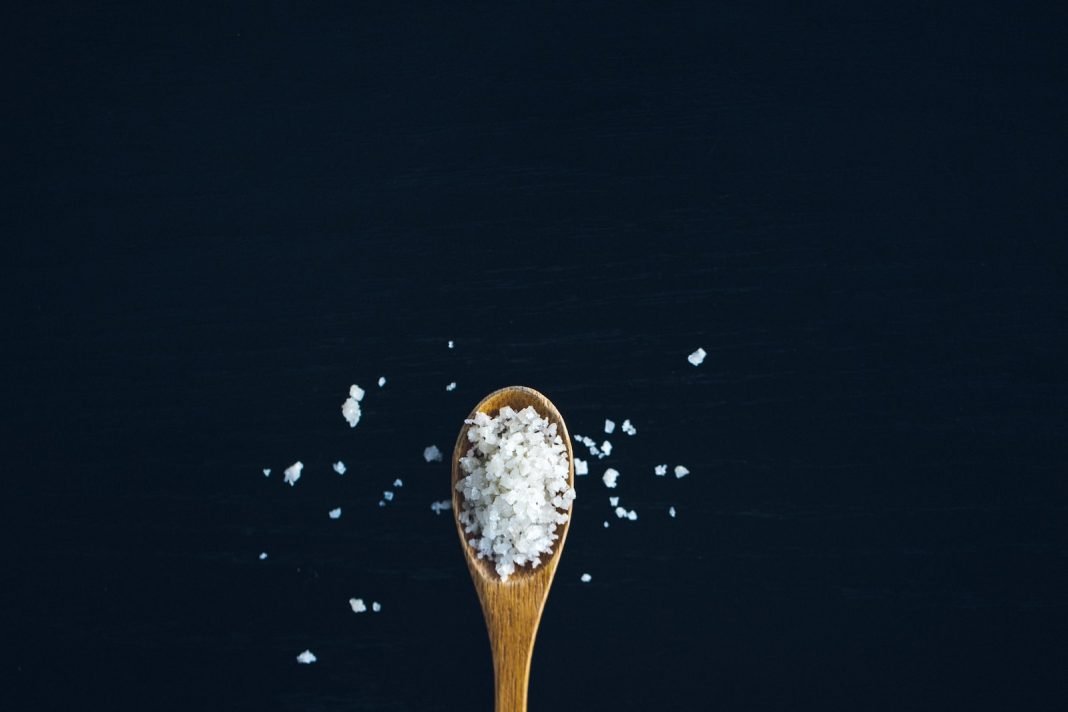 Sodium is an essential mineral that your body needs to ensure proper fluid and electrolyte or pH balance.  It helps your body to retain water and it also works to nourish your cells.  It plays a major role in muscle contraction and the normal beating of your heart.

Sodium deficiency is a rare occurrence because this mineral is very abundant in many places of the world.  It is also a regular part of our daily diet because it is a major component of the table salt that we ingest everyday.

Many people even exceed the required daily intake of sodium which can lead to serious health risks including hypertension and heart diseases.

Despite the abundance of sodium, it is still possible to be deficient in this mineral because people can be restricted from taking it in normal quantities due to specific medical conditions.

Sodium deficiency can cause low sodium levels in the blood.  This in turn leads to abnormal mental functions, confusion, decreased consciousness and hallucination.

Here are some of the adverse effects of sodium deficiency:

1. It adversely affects the brain and its functions.

Hyponatremia is a condition triggered by lack of sodium levels in the body.  It is characterized by disorientation, confusion and swelling of brain tissues.  This condition usually takes place when the body has excreted too much sodium through excessive sweating or when too much water is ingested, flushing sodium out of the body.

Swelling of the brain tissues can lead to increased brain pressure against the skull.  Its early signs include severe headache.  It should be addressed as early as possible as it can lead to stroke.

2. It can cause nausea and muscle cramps.

Aside from its effect on the brain tissues, sodium deficiency can also cause swelling and inflammation of other body tissues such as the muscles and the digestive tract.

This condition is manifested by nausea, muscle cramps and twitching.  Athletes who suffer from nausea or leg cramps during a workout or competition are usually advised to take a sports drink that contains sodium to alleviate the symptoms.

3. It can cause low blood pressure.

Sodium deficiency can lead to low blood volume which in turn causes your blood pressure to drop.

Low blood pressure is a serious health condition because it can cause damage to the major organs of your body including your liver and kidneys.

Low blood pressure is manifested by extreme fatigue and tiredness.  If you suffer from these symptoms even if you are not engaged in intense physical activities, you should see a doctor for a thorough physical examination. 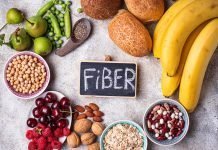 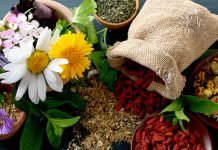 Vitamins and Minerals that Nourish the Immune System

The Pros and Cons of Liquid Vitamins

The Health Benefits of Vitamin B9